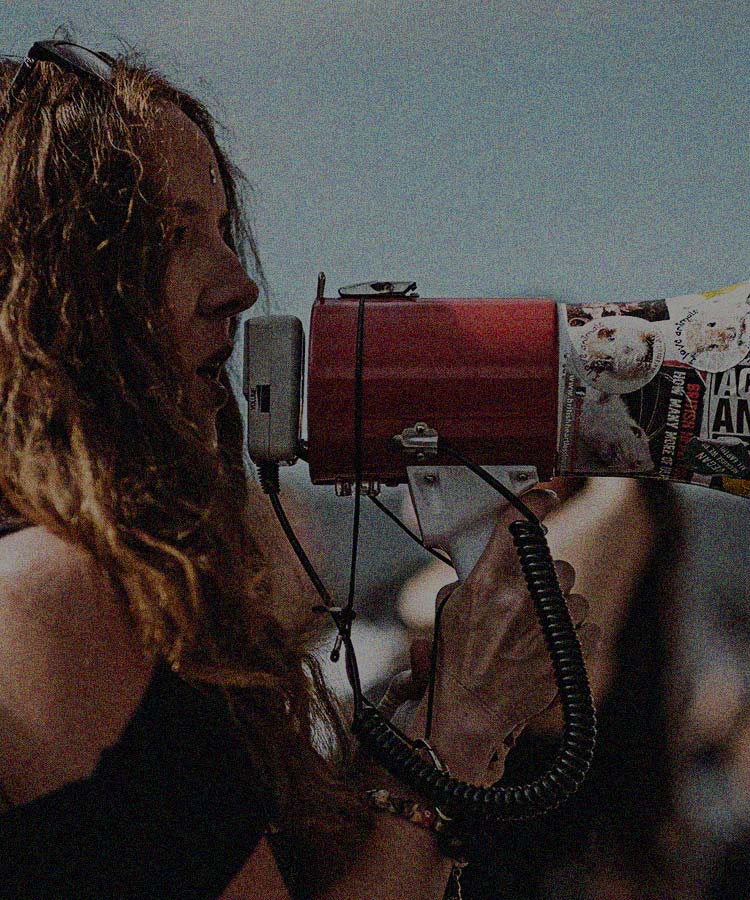 Yorku Protesters: You Have The Power. We Have Your Back (Survey)

Home » FUNDAMENTAL FREEDOMS » Right to Protest » Yorku Protesters: You Have The Power. We Have Your Back (Survey)

The following letter was sent to Dr. Rhonda Lenton on March 27, 2018

I am writing to you about disturbing reports regarding the reported activities of security personnel during the current strike at York U, including the student occupation taking place in the University Senate Chamber.  While we are continuing to gather information, allegations of intimidation by security personnel and surveillance of lawful protesters have been brought to our attention.

A public university in Canada is the last place that should see civil liberty violations during a strike.  The right to strike, to express oneself, to protest, to gather together in solidarity — this is the stuff of freedom in Canada.

Your office and York University is accountable for the actions of your “security” personnel – regardless of whether they are directly employed by the University or hired as contractors.  They must respect everyone’s civil liberties during a strike and protest. They must not do anything to deter the exercise of those rights or otherwise engage in intimidation tactics, such as video-taping, questioning, detaining, or interfering with the civil liberties of strikers, protestors, observers, or passers-by.

We would like to understand the basis on which you have contracted with a private security firm during the strike. We are also seeking information about the firm’s surveillance practices, including how the information they gather is stored, retained, or otherwise used. Are they operating in compliance with York’s own policies on obtaining consent for photographs, video and audio recordings, which requires all third parties to be informed that the University is covered by FIPPA and to ask subjects for consent for video or audio recordings?

We are seeking the opportunity to meet with you for the purposes of addressing the foregoing.  Every individual on York U’s campus has the power, and we have their back.

TikTok teens and duet fiends, take note. The CCLA is intervening in an Ontario court…

Bill C-26 is yet another example, in an increasingly long list, of legislation that would…

Canada lacks an appropriate legal framework to regulate facial recognition technology, and without it, there…