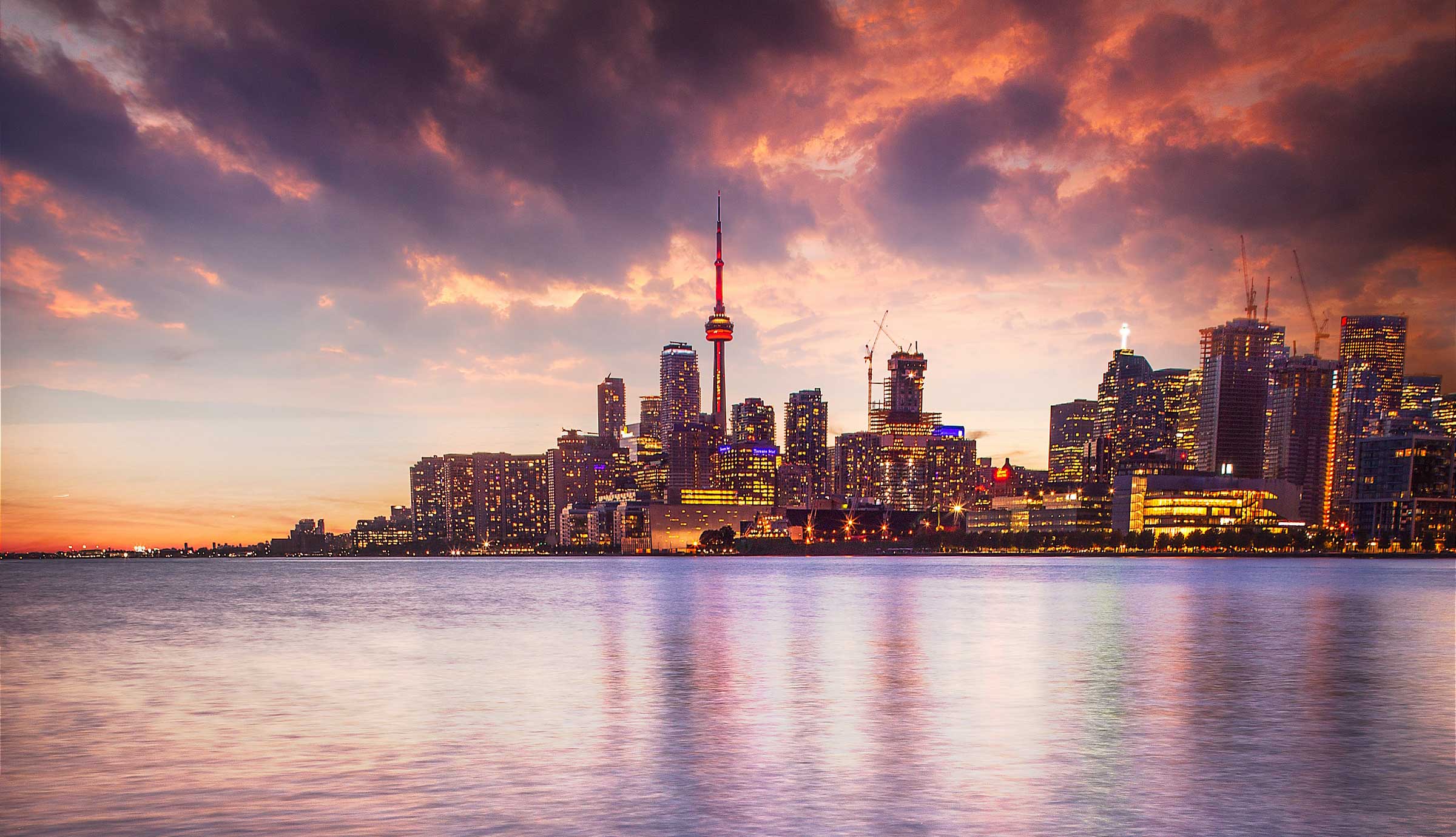 Open Letter from CCLA: Calling for a Reset on Waterfront Toronto

The Hon. Doug Ford
Premier of Ontario
Legislative Building
Toronto, ON M7A 1A1

We are writing to you about the Smart City initiative for the Toronto Eastern Waterfront, the Quayside Sidewalk Toronto project. The Canadian Civil Liberties Association (“CCLA”) believes that your decisions and activities, through Waterfront Toronto [1] and otherwise, are unconstitutional and contrary to statute, common law and administrative law. We respectfully submit that it’s time for a reset of this project. Hit CTRL-ALT-DELETE on Sidewalk Toronto: before bidding and procurement, you must first legislate protections for the people from the risks of surveillance capitalism on our streets.

CCLA is an independent, non-partisan, national organization that’s been promoting and defending Canadians’ rights and freedoms since 1964. Small but mighty, we have sought to insert ourselves into every major civil liberties issue facing Canada for the past half century. CCLA, on this issue, through this letter, stands on the shoulders of countless citizens, activists, experts, and journalists in Canada and abroad, on the streets, through public forums, committee meetings, online and on campus.

CCLA submits that Sidewalk Toronto and the Quayside project should be reset, with your ‘creation,’ [2] Waterfront Toronto, issuing no new Quayside RFP until all three levels of government, after adequate public consultation, have established digital data governance policies for the appropriate collection, ownership, use and residency of personal information and other data obtained from public places in any embedded sensor laden, data harvesting Smart City contemplated for Quayside. This was the path trodden by Smart City Barcelona, which changed course in 2011, rendering it a global leader for citizen-focused Smart Cities.

Not for the first time, private enterprise got ahead of you and strove to exploit an unregulated frontier. Meanwhile, the legal vehicle you created to be the “public advocate and steward,” [3] Waterfront Toronto, put the cart before the horse. Powers were given away to a private enterprise that cannot legally be given away. Waterfront Toronto also exceeded its own powers under its governing statute. Waterfront Toronto was supposed to be a real estate revitalization company, not an unelected, unaccountable Data & Privacy Czar, lacking any such authority from Parliament, Queen’s Park or City Hall.

What are the Charter risks? We believe that the Waterfront Toronto-Sidewalk Labs Framework Agreement and the Plan Development Agreement (“PDA“) contemplate a non-consensual, state-authorized mass capture of Canadians’ personal information. As such, the Charter is engaged and breached: namely, Canadians’ right to privacy under the Charter, section 2 (fundamental freedoms of assembly and association), section 7 (life, liberty and security of the person), and section 8 (unreasonable search or seizure). The PDA also violates privacy statutes applicable to Waterfront Toronto, which is not above the law.

The CCLA is contemplating litigation in this matter because your respective governments behave as if unaware that, constitutionally, the emperor has no clothes. Canada needs you to develop the federal, provincial and municipal policies for a Smart City (whether at Quayside or elsewhere in Canada) before the procurement process, not after. As such, CCLA argues for a reset of Sidewalk Toronto, rather than a scrapping of a Smart City altogether. A change of course is needed. Ask not what your country can do for technology – ask what technology can do for your country. If you won’t reset through government or by elected assembly, civil society may need to through the courts.

With this open letter to you, we are also asking the public to reach out to their democratic representatives, if they agree, to hit the reset button on Smart City Toronto. In the spirit of public debate, we are also encouraging your governments to respond to this letter, and debate these ideas in your legislative assemblies.

Are you contemplating such a reset? If so, when and how? If not, why not? Thank you for considering the foregoing, and we look forward to your response.