The Canadian Civil Liberties Association (CCLA) is writing to support your initiative to mandate public accountability and transparency for surveillance technologies purchased, leased, deployed or used by Montreal police.

Allowing law enforcement officers the intrusive ability to identify and track individuals, whether by their car license plate, their cell phone, or their face, as they go about their day to day business in public spaces runs the risk of creating cities where the Charter rights we all are entitled to in our democracy are rendered illusory. The proliferation in police use of surveillance technology, including but not limited to Automatic License Plate Recognition (ALPR), IMSI Catchers, and facial recognition technologies has occurred without community input or control, and that presents significant threats to civil liberties and human rights. Privacy, and all of the rights it supports, including freedom of expression and association, are at risk when covert, indiscriminate, and unaccountable surveillance is allowed in our municipalities. It must be emphasized, moreover, that the impacts of such surveillance technologies are disproportionately bourne by communities of colour and low income communities.

It is imperative that democratically elected representatives and the public they serve have the ability to assess the necessity and proportionality of implementing such tools in police investigations, to understand the policies that govern their use, and to scrutinize the parameters of all usage. The secret use of secret technologies is unacceptable in a democracy; public accountability requires public awareness and oversight. Accountability does not hinder the autonomy police require to do their important job of protecting public safety, rather it facilitates the social license they must have to do that job well.

CCLA also supports the motion you have put forward reaffirming the rights that city residents have to use their own technology, their cell phones, cameras, and other recording devices to film police in ways that do not interfere with police action but serve as an important accountability mechanism. We have seen the importance of such recordings again and again, most prominently in recent months with the footage of George Floyd’s death beneath the knee of an officer in Minneapolis. The right to film officers is an existing right in Canada, but a reaffirmation of that right and a requirement for police forces to educate their members explicitly on the nature of that right sends a valuable message.

Once again you, Mr. Rotrand, and your colleagues on Montreal City Council, are leading the way in creating rights-respecting policy to govern surveillance for law enforcement purposes. Your motion calling for a moratorium on facial recognition technologies to allow for public study and consultation was the first of its kind in Canada. So too, are your current motions to mandate police accountability for the acquisition and use of surveillance technologies, and to affirm the public right to hold police to account by documenting their public actions. Both of these, if enacted, promise meaningful protection for residents of Montreal while setting a bold precedent for other cities across the country.

Read out letter to Councillor RotrandRead our Tech Moratorium Presser 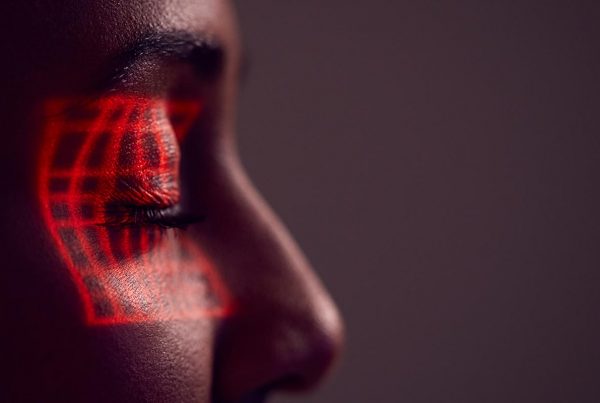 Residents of BC, AB, QC protected from Clearview AI by binding orders from their Privacy Regulators 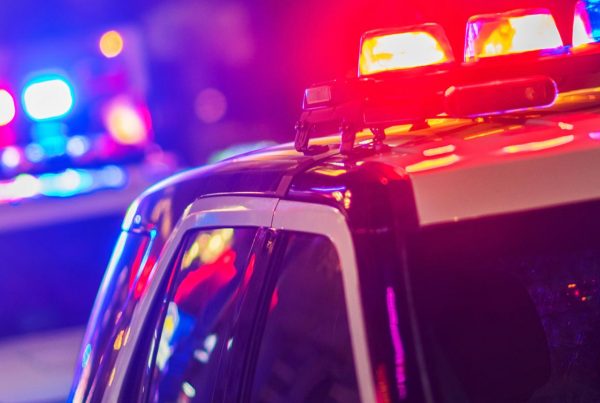 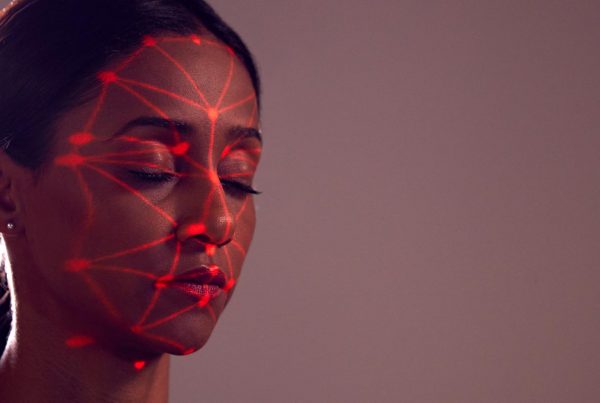