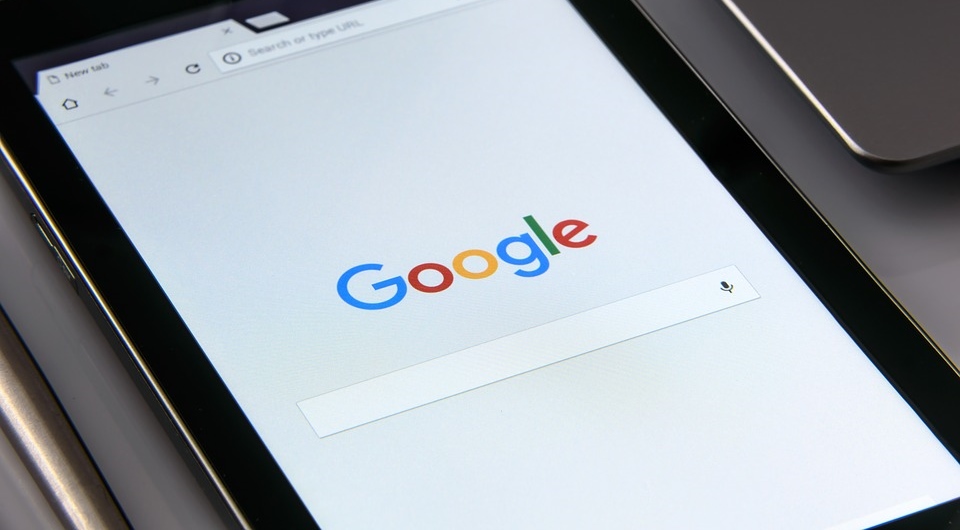 TORONTO, Ont.  ̶  Today’s Supreme Court of Canada decision against Google permits Canadian courts to make orders against the internet giant outside of Canadian borders. CCLA had intervened in the case to raise concerns about restricting the free and open nature of the internet. As such, CCLA had urged the Court to adopt an approach that recognizes freedom of expression and limit any order that might violate this fundamental right.

CCLA welcomes today’s decision insofar as the Court appears to have met both of these objectives. A majority of the Supreme Court held that Canadian courts have the power to force Google to remove certain websites from its search results worldwide, but that courts need to pay “respectful attention to freedom of expression concerns, particularly when ‎dealing with the core values of another country.”  The majority specifically noted that if Google can provide evidence that the order compels it to “violate laws of another jurisdiction, including by interfering with freedom of expression,” it may still bring an application to vary the global order. While in CCLA’s view, this statement does not go far enough, it is nonetheless welcome.

CCLA intervened at both the British Columbia Court of Appeal and the Supreme Court of Canada in this case, Google Inc. v Equustek Solutions Inc., to argue that the flexible and borderless nature of the Internet is central to its value as an engine of free speech.  As a result, our courts should be wary of asserting authority over expression activity beyond the borders of our country, just as we do not wish for other courts to try to shut down speech generated in Canada. Instead, CCLA argued that any court orders should be crafted narrowly to avoid needless restrictions on free expression. CCLA was particularly concerned that if Canadian courts can dictate what users around the world can access through the most popular search engine, then foreign courts, in turn, might also seek to dictate what Canadians can access – a troubling thought given Canada’s role as an international leader in the realm of freedom of expression.  Indeed, individuals or corporations could intentionally seek out forums without Canada’s protections for freedom of expression to obtain worldwide orders that might then be binding on Canadian search engines.

The underlying case involved a company, Equustek Solutions, who had obtained a court order against certain individuals and companies (Datalink) from carrying on business over the internet. Equustek then asked Google to remove a number of Datalink’s hyperlinks in its search results. Google removed the hyperlinks from on its Canadian search engine (www.google.ca) but had declined to remove offending hyperlinks on its platforms outside of Canada.  Equustek went back to court and then secured a court order requiring Google to suppress these search results anywhere in the world.  This worldwide order was upheld by the B.C. Court of Appeal.

While today’s decision upholds the worldwide order against Google, it nevertheless reflects many of the freedom of expression concerns CCLA had voiced in our interventions in this case. The majority decision states – albeit not strongly enough that any worldwide order must respect this fundamental right, and that courts must tread carefully when global orders might implicate the core values of other countries.

CCLA was represented in its interventions before the B.C. Court of Appeal and the Supreme Court of Canada by Joe McArthur, Mathew Good, and Tom Posniak at Blakes – Vancouver.