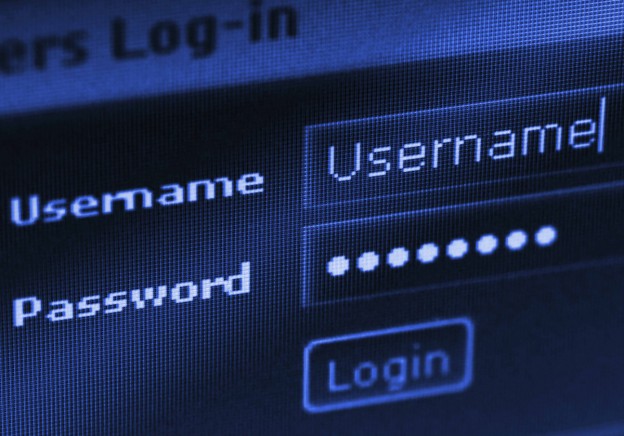 CCLA’s voice was heard and recognized in the Supreme Court of Canada (SCC) decision released today, Douez v Facebook, Inc. The case addressed whether a Vancouver woman, Deborah Douez, should be able to pursue a claim against the social media giant under Canadian law, in Canada.

CCLA argued, and the Court agreed, that one reason we need to make sure that privacy and other rights are protected in these kinds of contracts is that social media use is becoming an essential part of participation in public life:

As the intervener the Canadian Civil Liberties Association emphasizes, “access to Facebook and social media platforms, including the online communities they make possible, has become increasingly important for the exercise of free speech, freedom of association and for full participation in democracy.” (para 56)

Most of the important principles CCLA argued for found traction with the Court, which generally agreed that “take it or leave it” consumer contracts are different than other kinds of commercial contracts because they raise questions of meaningful consent, and that it is in the public interest to protect rights such as privacy when evaluating where disputes about this kind of contract should be heard.

Recent statistics reveal that in March 2017 there were more than 1.94 billion active users on Facebook, with five new users joining every second.[1] More than 18 million of these are Canadian, 1.8 million in BC alone.[2]   CCLA believes that all of these people, who use Facebook as an important part of their social lives, and who share their photos, sexual preferences, location, religious affiliation, political views and all kinds of personal information, should have an option to bring forward a case in Canada, under Canadian law, if they experience privacy violations.

Ms. Douez tried to initiate legal actions against Facebook in British Columbia, for using her name and picture in “sponsored stories” advertisements without express consent. Facebook argued that she could not bring forward her case in BC because when she created her account, she agreed to their terms of service. Those terms of service include a forum selection clause, specifying that users must resolve any claims against the company in a US court located in California.

This case revolved around a very complex body of law relating to forum selection. The existing common law test to determine whether a Canadian court should override a forum selection clause was established by the Supreme Court in the Pompey case.[3]

The Pompey test was designed for commercial contracts, where two equal parties negotiate an exchange of goods and decide together where conflicts should be resolved. The built-in presumption in the test is that forum selection clauses should mostly be upheld, because they are part of the bargain agreed to by both parties.

This case is the first time the SCC has been asked to consider how the Pompey test applies to a “take it or leave it” consumer contract, known more formally as ‘contracts of adhesion’. CCLA argued that the test needs an important update if it is to be used to decide in which jurisdiction individuals may pursue privacy violations. When individual users open accounts with big companies like Facebook or Google, those individuals have no power to bargain a contract that is fair to both parties. Contracts for social media accounts are all or nothing documents: users must give consent for whatever the company asks, or they cannot create an account. We argued that when important rights such as privacy are at risk, Canadians should not automatically have to give up their rights to seek recourse in a Canadian court in order to open a Facebook account.

CCLA is pleased that the SCC agreed, stating that “Canadian courts have a greater interest in adjudicating cases impinging on constitutional and quasi-constitutional rights”, such as privacy rights.

An improved ability to bring forward privacy complaints against large social media companies in Canada and have them heard under Canadian law is an important victory.

CCLA would like to thank Cynthia B. Kuehl and Meredith E. Jones of Lerners LLP for all of their work on this case.