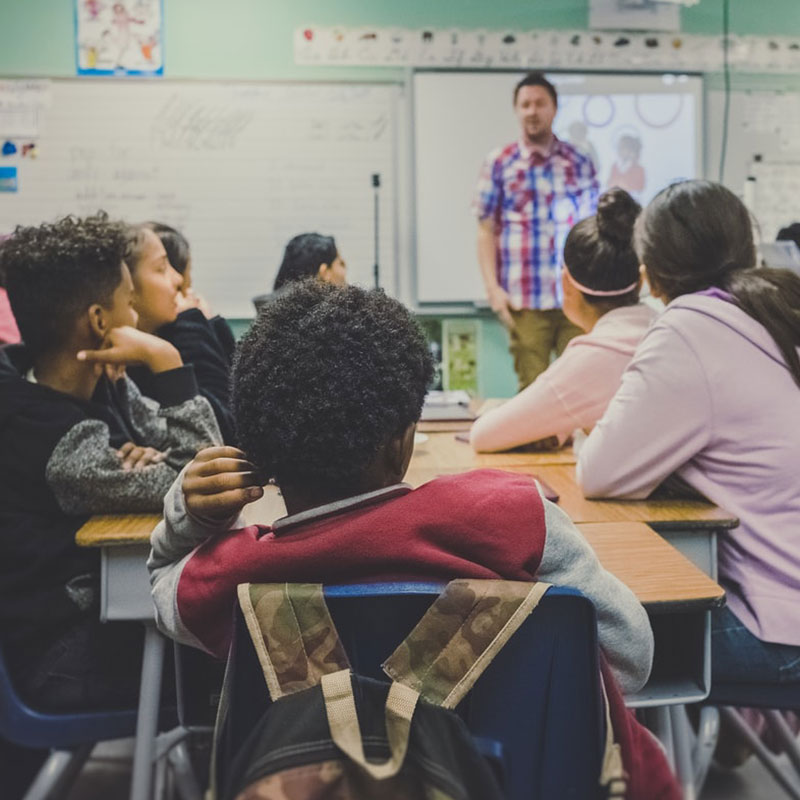 March For Our Education

On Saturday July 21st, hundreds of people gathered at the March For Our Education event at Queen’s Park in Toronto in opposition of Premier Doug Ford’s repeal of the 2015 sex-ed curriculum.

There was overwhelming condemnation of the government’s repeal of the 2015 sex-ed curriculum. A myriad of voices provided a comprehensive look at the negative effects of the repeal: the individual experiences of students; educators; experts in the field of sexual health; and LGBTQ2S+ activists.

Even if the government wishes to conduct a curriculum review, there is no need to repeal the existing on in the meantime. CCLA emphasized that the repeal is a dangerous and discriminatory act of government and that we would not hesitate to take the fight to the courts.

HIGHLIGHTS FROM THE EVENT

Watch the head organizer of March for Our Education Rayne Fisher-Quann’s speech:

“Erica McLachlan, a summer legal student with the Canadian Civil Liberties Association who spoke at Saturday’s rally, said the 2015 curriculum reflects the fact that the Human Rights Code prevents discrimination based on gender identity, gender expression and sexual orientation, while the 1998 curriculum predates legalized gay marriage.” 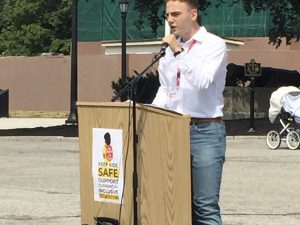 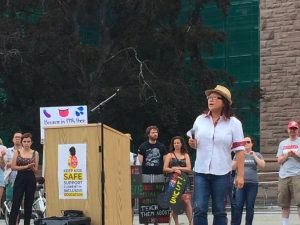 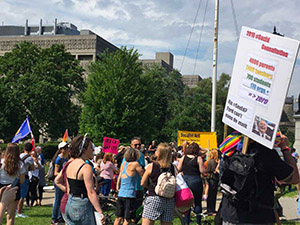 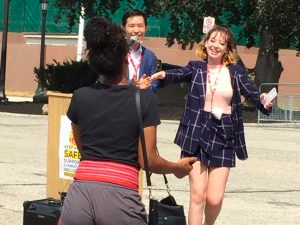 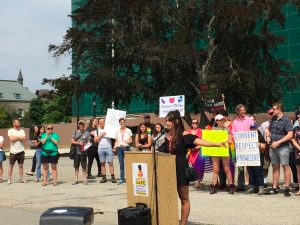 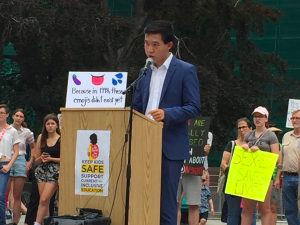 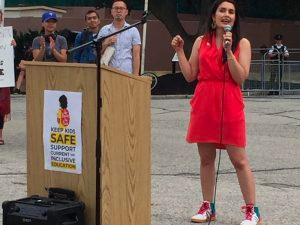 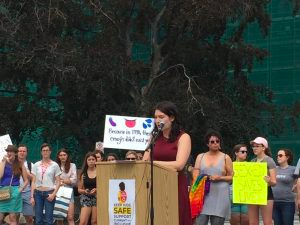 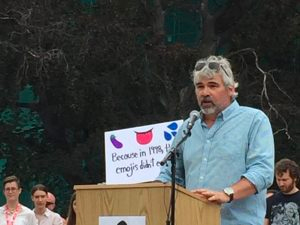 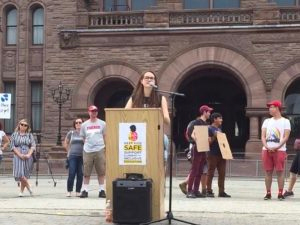 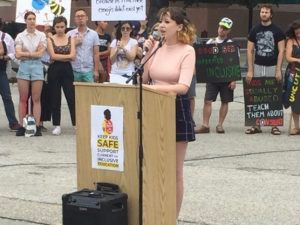 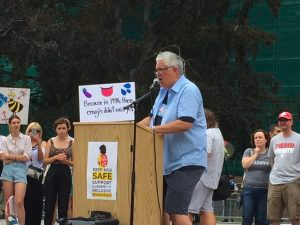 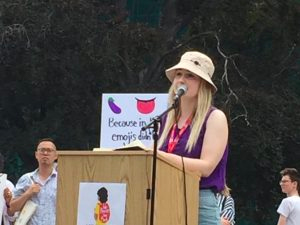