Statement from Michael Bryant of the Canadian Civil Liberties Association.

“We will take yes for an answer and put this legal challenge on pause, with respect to the police powers expanded yesterday. This new order (released late this afternoon) restores an investigative detention standard for police stops.

The new order rationalizes and narrows the unconstitutional Friday standard. The new standard is also tied to a public health objective, and avoids arbitrary detention.

It means people should return to being as free as they were before this happened. That may be a freedom wrongly curbed by racial profiling, police bias and discrimination, against which we will continue to fight.

That this happened at all is exactly why we believe that the Canadian Civil Liberties Association has critical, essential, frontline constitutional work to do, now more than ever.” 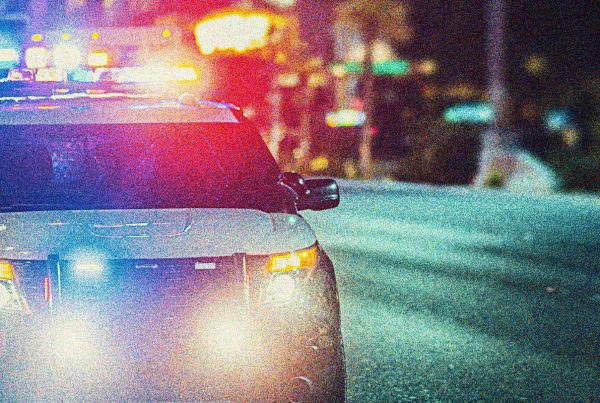