Across the country, Canadians who have never been found guilty of a crime are unable to get jobs, access higher education, or volunteer because of their police records. Some of them experienced a mental health crisis and received assistance from the police. Others have had their names noted in the course of a police investigation without ever being interviewed or charged. Still, others have been charged, but through the legal process have been found not guilty or had all the charges withdrawn. Years later, however, notations were still showing up on their police record checks, creating enormous, and in many cases insurmountable, barriers to housing, work, volunteering and education.

As of November 1st, provincial legislation in Ontario addresses this issue, making the province a little bit fairer – and safer as well.

Ontario’s Police Record Check Reform Act came into effect last month, standardizing most police record checks in Ontario, including by regulating the type of information that police services release on these checks. The result of years of collaboration between policing leadership, the non-profit sector, and civil liberties, justice, and mental health organizations, it has broad support, including a unanimous vote of approval from all parties upon third reading in the Ontario legislature.

The Ontario legislation means that people who are ‘carded’ by the police, dealt with under the Mental Health Act, or questioned in connection with an allegation but never charged with a crime will not have these interactions disclosed on an Ontario police record check. And it will put in place a presumption that those who have been charged with a crime but never found guilty, will only have this information disclosed in exceptional circumstances.

The legislation isn’t perfect. There are too many illogical exemptions, and some legal oddities, like the treatment of those found not criminally responsible. But it is a definite improvement on the status quo, makes Ontario a national leader on this issue, and will make the province a fairer place to live for thousands of residents. Other jurisdictions should take note and follow suit.

So the fairness part is pretty clear. But how does this legislation also make us safer?

First, let’s disabuse ourselves of the notion that police record checks are a useful tool to help predict a person’s future behaviour. We searched high and low for evidence of a link between non-conviction records and the likelihood that a person will commit a crime in the future. There is none. Even when a person has been both charged and found guilty of a crime, the studies show no link between their criminal record and job performance.

The evidence does suggest that, for a few years after a person has been found guilty of a crime, there is an elevated likelihood that he or she will have further contact with the criminal justice system. But there is no link between the type of offence committed in the past and the nature of the possible future contact. A prior conviction for assault might be followed by a curfew violation, a theft, or a violent crime. It’s just not something you can predict based on a person’s record. This is also true for those who have been convicted of sexual offences. A record alone does not predict future behaviour. Life is not that straightforward.

Giving a person with prior involvement in the criminal justice system stable employment is one of the most important things you can do to reduce recidivism. Unjustifiably excluding people from steady employment, housing, higher education, or meaningful community work makes for less equal and less safe communities.

Preventing the disclosure of non-conviction records simply means that employers, volunteer agencies and others will not be able to rely on irrelevant information to persuade themselves that their vulnerable clients are ‘safer’ because they have weeded out the ‘bad’ people.

There are lots of things that organizations can and should do to keep people safe. Train employees and volunteers properly. Put in place proper, ongoing supervision. Have regular, independent ‘check-ins’ with clients. Audit files. Have clear and effective whistleblower and complaint policies.

And yes, when hiring someone for a position of particular trust or authority, it can be reasonable to make an offer conditional on providing a criminal record check. But know that the information you get on that piece of paper will not tell you much about whether that person is trustworthy or not.

And don’t worry that, in Ontario at least, the record check won’t tell you about that time the person was taken to the hospital, or those old charges that never went anywhere – that information was never that useful in the first place. 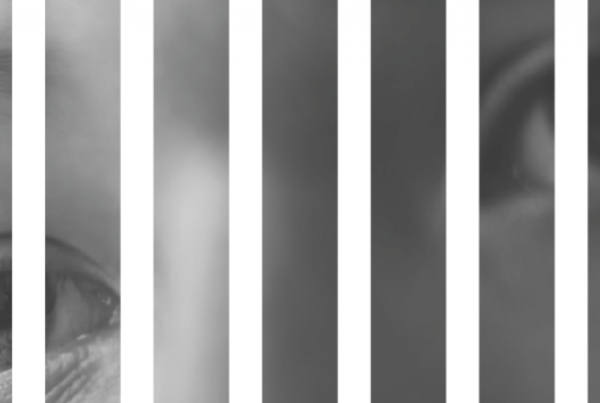 CCLA Pushes for a Strong, Independent Check Against Wrongful Convictions