A Quick Win For Privacy Rights: CCLA vs. Cadillac Fairview

October 29, 2020 – The Cadillac Mall Face Snatchers have been called out in the findings of an investigation by the federal, Alberta, and BC Privacy Commissioners. Cadillac Fairview has been found to have violated privacy laws by collecting personal biometric information without consent. The company has stopped using the technology, but disputes the findings and won’t promise to ask their customers for express consent if they ever venture into facial analytics in the future.

Aug 7, 2018 – A multinational conglomerate waved the white flag, thanks to our collective efforts to stop the secret usage of facial recognition software in a shopping mall for purely commercial purposes, to capture customers’ ages and genders — without their knowledge or consent. CCLA’s expertise, leveraged by the media, forced Cadillac Fairview to drop its use of this invasive software in its shopping malls.

Sending in our privacy expert — Dr. Brenda McPhail, Director of the Privacy, Technology and Surveillance Project — we spoke up for all our rights.

But we don’t know whether Cadillac Fairview is using this technology in other malls in other provinces. Nor about its competitors. And they suspended its use, while privacy commissioners investigate. So the fight’s not over…

CADILLAC FAIRVIEW SUSPENDS USE OF FACIAL RECOGNITION SOFTWARE IN CALGARY MALLS
Cadillac Fairview, the company that owns popular malls including the Calgary Chinook Centre and Toronto Eaton Centre, said it will pause the use of cameras embedded inside mall directories.

SMILE, YOU’RE PROBABLY ON FACIAL RECOGNITION SOFTWARE
“What surprised me was the fact that it was being done in secret, that there was no notification to the people whose information was being collected,” Brenda McPhail said.

CALGARY MALL DEFENDS USE OF FACIAL-RECOGNITION TECHNOLOGY AFTER CUSTOMER DISCOVERS THEY’RE BEING WATCHED
News of the software came to light after a shopper saw a window on a directory at the Chinook Centre that showed what appeared to be facial-recognition data, including codes like “gender/inception” and “age/inception.” 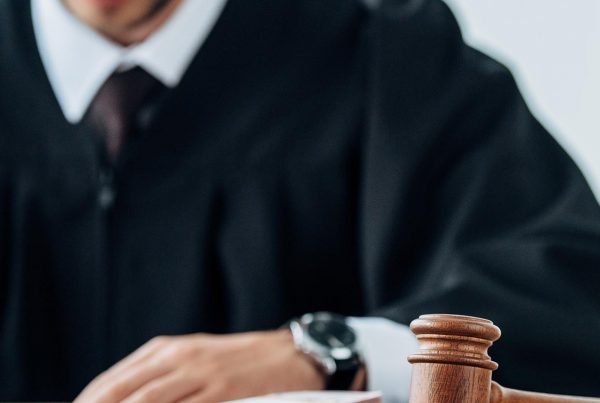 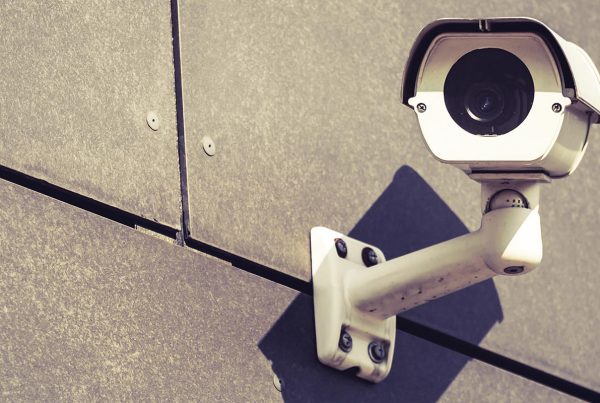