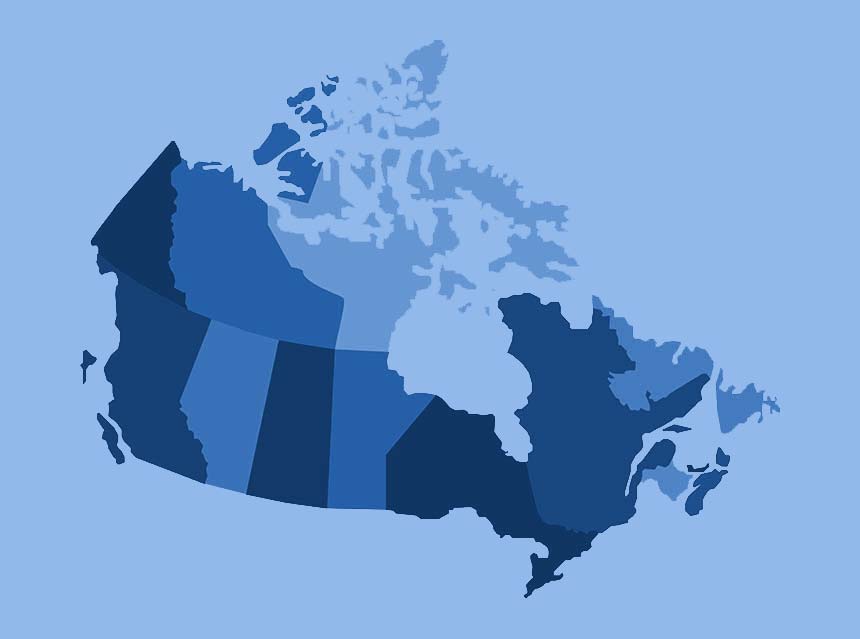 Emergency Orders Declared Across The Country

Emergency management orders can be made by federal, provincial, and municipal levels of government, where they are pre-authorized by legislation. These orders are prescribed by different laws in different provinces and territories and also the federal law. These orders do not necessarily require that the government declare an emergency. Many emergency powers do not require any such declaration of emergency.

Once a state of emergency is declared, however, the declaring level of government can access very broad powers to do that which is prescribed in the legislation, such as shutting down businesses and other locations, suspending many civil liberties (i.e. making it illegal to gather in groups more than 50 people).  The legislation empowers the government to do that which it feels is necessary to safeguard the public. There are usually time limits put on how long these orders can be put in place. We will be updating you as jurisdictions across Canada invoke such measures.

Currently (3/22/2020) all provinces or territories in Canada have declared a state of emergency (BC, Ontario, Manitoba, New Brunswick, Newfoundland and Labrador, Nova Scotia, Saskatchewan) or a public health emergency (Alberta, PEI, and Quebec).  Nunavut, the Northwest Territories and Yukon all declared states of public health emergency as well. Each province or territory has different emergency regulations, with powers which may include closing bars, nightclubs, restricting restaurants ability to serve people, restrictions on public gatherings, not allowing people to visit hospitals or retirement homes, etc.

CCLA is monitoring the situation to ensure that in these times of fear the government does not overstep its powers and restrict civil liberties in an unjustified way. Everything that governments and public officials do must be prescribed by law; and those laws need to be consistent with our Constitution. We will need your help because our staff of 10 cannot possibly stay on top of every legal change in every region. If you are willing to update us by Twitter, please message us @cancivlib.

Nova Scotia become the final province/territory to declare a State of Emergency on March 22, 2020. They did so under their Emergency Management Act, and published both the Declaration of a Provincial State of Emergency, and a Ministerial Direction under that State of Emergency. This directive closes parks and beaches and mandates border checks for those entering the province.

What’s the difference between declaring a provincial state of emergency or a public health emergency?

States of emergencies are declared under general emergencies law (these can also be invoked in natural disasters, for example), while public health emergencies are declared under the public health law. While the laws vary between the provinces, the main difference between a state of emergency and a public health emergency is that in the former, broad powers are handed to the premier or the governor-in-council, while in the latter, broad powers are handed to the health minister or the chief medical officer. Which type of emergency a provincial government chooses to declare depends on what powers are available under the specific laws of that province and which measures that the government thinks it needs.

What does declaring a state of emergency empower a government to do?

While federal, provincial, and municipal laws differ, the overall effect of a state of emergency is to grant government vast powers of control, including restricting movement, shutting down businesses, or establishing emergency buildings. Some provincial emergency acts even include ‘catch-all’ clauses that enables the relevant authority to do anything that they reasonably believe is necessary to address the emergency. Thus far, provincial governments have largely used their emergency powers to shutter non-essential businesses and to ban gatherings of large sizes (such as above 50 people).

How is a federal state of emergency different?

The federal government can invoke the Emergencies Act when an urgent situation “seriously endangers lives, health or safety of Canadians and is of such proportions or nature as to exceed the capacity or authority of a province to deal with it” (section 3). A federal state of emergency hasn’t been called since then-Prime Minister Pierre Trudeau invoked the War Measures Act during the FLQ crisis in October 1970. The Act was updated and renamed in 1988. Because the federal act would take some powers away from the provinces, and because evoking the Act triggers a mandatory inquiry and public reporting requirements after its use, academics who study the use of such measures are divided as to whether it is likely to be used during the covid-19 pandemic. The primary purpose might be to facilitate the authorization of emergency payments, regulate distribution of essential goods and services to ensure equal access across Canada, and/or to regulate or prohibit travel. Time limits on the federal act are longer than most provincial acts. For example, while Ontario’s emergency declaration expires or must be extended by cabinet after 14 days, a federal declaration would expire in 90 days unless revoked or extended in accordance with the Act.

What are the penalties for breaching an emergency order?

What are some of the questions I might want to ask my political representatives about their decision to declare a state of emergency?

What rights are at risk during a state of emergency and how should governments balance risks and rights during times of crisis?

In exceptional situations, governments may need to limit rights, and this is recognized in international treaties and domestic law. However, even in states of emergency, such restrictions must be demonstrably necessary, appropriately narrow, and have an expiration date—and some rights, such as the right to life, cannot be infringed. Since a state of emergency grants the government vast powers to influence almost every aspect of public life, many rights could come into play, depending on the government action. For example, a ban on gatherings of 50 or more persons would engage the rights to freedom of assembly. Governments should balance risks and rights in times of crisis by taking action that is based on expert scientific advice, conducting human rights impact assessments before taking action, and making all of their declarations public so that public watchdog groups like CCLA can scrutinize the measures.

How can I tell which act(s) my provincial or territorial government has invoked?

CCLA has made a list to assist you–stay tuned for updates. This is accurate as of March 20 but things change rapidly and if you see we’ve missed something or have fallen behind, please let us know.