Understanding Bill C-44: The Protection of Canada From Terrorists Act

Bill C-44 (the “Bill”), which was sponsored by the Minister of Public Safety and Emergency Preparedness (the “Minister”) Steven Blaney, has now become law. The Bill primarily amended the Canadian Security Intelligence Service Act (the “Act”), which deals with the legal framework surrounding the Canadian Security Intelligence Service (CSIS). There are various criticisms of this Bill from a civil liberties perspective, though it passed regardless as part of the Conservative government’s recent push to strengthen Canada’s national security regime.

What is in the Bill?

The Bill made three major changes, such that the Act now:

What are the Criticisms of the Bill from a Civil Liberties Perspective?

This is perhaps the most significant criticism of the Bill. Unlike in the US and UK, parliamentarians in Canada do not have regular access to information necessary to know how the country’s spy agency does its job. Moreover, in 2012, the government abolished the office of the Inspector General, which was responsible for ensuring the Minister remained appropriately informed of CSIS’s activities. Nevertheless, the Bill ignored recommendations to add more oversight from multiple commissions of inquiry into national security matters. The Air India commission, for example, proposed enhancing the role of National Security Advisor in the Privy Council Office to act as an integrated national security oversight body.

CSIS’s current review body, the Security Intelligence Review Committee (SIRC), is not an adequate oversight body and has acknowledged that it is “struggling to operate efficiently.” Moreover, many of CSIS’s actions already cry out for increased oversight. CSIS has failed to consistently report sensitive and potentially controversial actions to the Minister, breached its duty of candour in court proceedings, and failed to cooperate appropriately with the SIRC. The SIRC has even found that CSIS fails to properly confirm the value and reliability of intelligence it obtains abroad. All of these issues already highlight the need for robust review and oversight. Additional powers only further necessitate this need, as they increased the number of activities that must be subject to review.

In performing its duties outside of Canada, including intercepting communications and accessing the cellphones or computers of individuals, CSIS will rely on the assistance of CSE and foreign intelligence agencies. Reliance on foreign intelligence requires information sharing and reliance, which comes with serious risks and could lead to tragic consequences for Canadians. CSIS may continue to improperly confirm the value and reliability of information collected abroad or rely on incorrect information from foreign partners. Moreover, once CSIS shares information with a foreign intelligence agency, foreign countries can do with it what they like. The case of Maher Arar highlights the dangers of information sharing to Canadians in particularly stark terms. This could even lead to CSIS’s complicity in human rights violations, as in the mistreatment of Omar Khadr during his detention at Guantanamo Bay.

Inviting other countries to reciprocally spy illegally on Canadian residents or citizens in Canada could violate their privacy and those with whom they interact. It could even lead to detainment or arrest while travelling abroad. Moreover, Canada’s reputation for respecting the rule of law effects its ability to speak out internationally on many issues and is also important diplomatically.

(4) CSIS may violate the Charter rights of Canadians abroad

The Supreme Court of Canada has expressly found that the Charter of Rights and Freedoms does not apply to actions by Canadian officials in another country. However, evidence obtained through a foreign investigation by Canadian officials may still be excluded because its admission would render a trial unfair. It is unclear if the same possibility for exclusion would apply outside of the criminal context to other proceedings where CSIS intelligence may be used. Regardless, it is worrisome that CSIS is not required to respect the Charter rights of Canadians while using its new powers to conduct surveillance abroad.

The Supreme Court of Canada has explicitly declined to protect CSIS informers with the same identity protection afforded to police sources. The Bill reversed that decision by prohibiting disclosure of the identity of a CSIS human source, except (1) if the source and the Director of CSIS consent or (2) to establish the innocence of an accused charged with an offence.

The following are criticisms of the CSIS informer privilege created by the Bill.

(1) The transparency of a proceeding is reduced

Under the former case-by-case approach to CSIS informer privilege, the burden was on the government to justify confidentiality in each case. Under the Bill’s newly created class privilege approach, the burden shifts to the individual to argue for an exception to the privilege. However, in cases involving national security, much of the evidence might already be secret or redacted. It may thus be difficult for the individual to combat illegitimate claims of privilege. Moreover, informer privilege adds another level of complexity that the individual must navigate.

The ability to challenge the informer privilege is only available if the proceeding is for the prosecution of an offence. However, the use of CSIS human sources is not limited to criminal prosecutions – they are also used in immigration proceedings and may play a role in justifying preventive detention, passport revocation, and citizenship stripping. Therefore, the Bill should have ensured that the identity of a human source could be disclosed in all instances where life, liberty, and security of person are at stake.

(4) The privilege makes it more difficult to prosecute terrorism cases

As noted by the Air India commission, providing CSIS human sources with informer privilege effectively gives the informer a virtual veto over whether they will testify. This may make it difficult, if not impossible, to prosecute terrorism cases successfully.

Bill C-44: the Protection of Canada from Terrorists Act, online.

Commission of Inquiry into the Investigation of the Bombing of Air India Flight 182 (2006-2010) (Chair: Mr. Justice John Major), Air India Flight 182: A Canadian Tragedy, Volume Three: The Relationship Between Intelligence and Evidence and the Challenges of Terrorism Prosecutions (Ottawa: Public Works and Government Services, 2010). 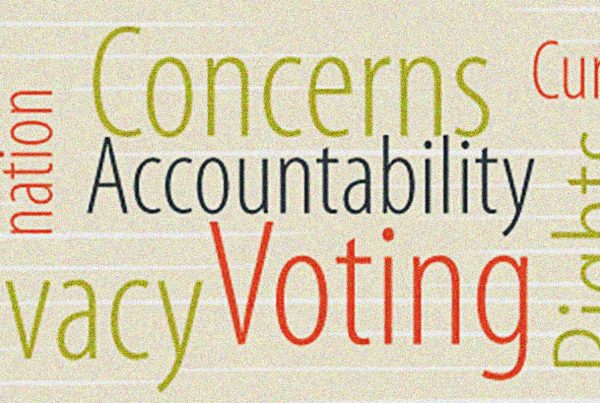 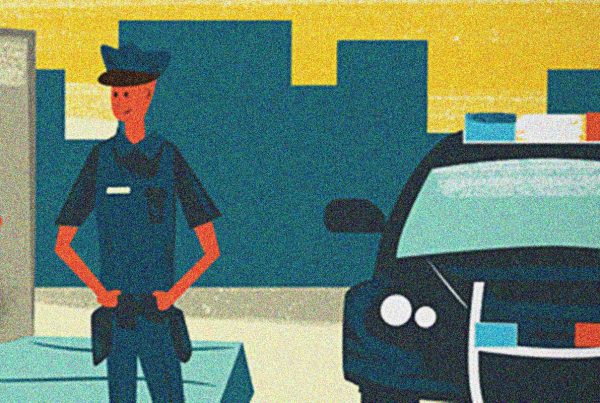 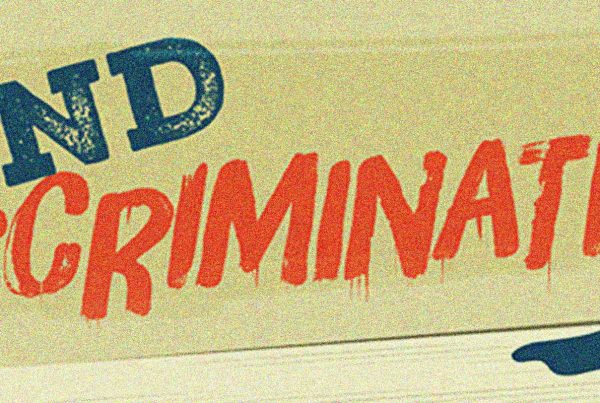