By Guest AuthorApril 14, 2022No Comments

The right to gather and protest is fundamental in a democratic society. In Canada, it’s also protected under the Charter of Rights and Freedoms.

But that doesn’t mean governments haven’t tried to curtail protest rights in the past. In fact, in 2019, the Canadian Civil Liberties Association took its fight to defend the right to peaceful protest all the way to the Supreme Court of Canada – and won.

More recently, the Government of Alberta passed a contentious law some say restricts the right to gather and protest in the province. Here’s a closer look at the Critical Infrastructure Defence Act, why it has critics concerned, the legal fight to strike it down, and the latest expansion of its controversial powers.

What is the Critical Infrastructure Defence Act?

The Critical Infrastructure Defence Act came into force on June 17, 2020. The statute was widely seen as the Alberta government’s response to Indigenous-led blockades that sprung up across the country that year in solidarity with Wet’suwet’en hereditary chiefs fighting the Coastal Gaslink Pipeline.

Penalties for violating the Act range from fines of $1,000 to $10,000 and/or up to six months in jail for a first-time offence. Anybody found guilty of a subsequent offence “in relation to the same premises” is liable for a fine of up to $25,000 and/or six months in jail.

Why are critics concerned?

Even before the Act had officially come into force, Albertans were raising the alarm bells.

In a piece published on ablaw.ca, lawyers and professors Jennifer Koshan, Lisa Silver, and Jonnette Watson Hamilton raised concerns the Act could violate Charter rights to “freedom of expression (s 2(b)), freedom of peaceful assembly (s 2(c)), freedom of association (s 2(d)), the right to liberty (s 7) and the right to equality (s 15).”

“In a democracy, those engaged in peaceful protests must be free to demonstrate in places of safety – places where they are not subject to arrest and punishment simply for being present in a public space,” Koshan, Silver, and Hamilton wrote. “What we see in Bill 1 is an attempt by the government of Alberta to penalize all protests that are group activities and perhaps individual entry onto essential infrastructure too.”

“For example, the Black Lives Matter Protest that occurred … in June 2020 would be an offence if protestors did not obtain permission to protest from the Crown,” the blog read.

Expanding the Act under COVID-19

On Sept. 28, 2021, Alberta announced it would expand the reach of Critical Infrastructure Defence Act to include hospitals and other health facilities, following a wave of protests against COVID-19 vaccinations.

“This will designate hospitals and other facilities that provide health services as essential infrastructure protected under the Critical Infrastructure Defence Act,” Alberta Premier Jason Kenney said.

Lisa Young, a professor at the University of Calgary’s School of Public Policy, responded to expansion with caution, noting the law remains “controversial” overall.

“I do think that there is a sense that that’s a positive act in this particular context.” Young told Global News. “It’s actually controversial legislation in other contexts because it does interfere with the right to protest.”

The Alberta Union of Public Employees (AUPE) launched a legal challenge against the Act less than a week after it came into force. The union argued the Act violates Charter rights, including freedom of expression, freedom of assembly, and freedom of association, and that the language in the Act is vague and overly broad.

On Dec. 14, 2021, however, the Alberta Court of Appeal refused to grant the AUPE standing, and struck out the union’s statement of claim.

“It is not appropriate to attempt to adjudicate the constitutionality of the Critical Infrastructure Defence Act … based merely on hypotheticals,” the court said.

In response, Patrick Nugent, a lawyer for the AUPE, told the Calgary Herald, “It’s not the end of the story . . . AUPE will be ready to challenge Bill 1 if any of its members are charged with a breach while participating in any kind of work-related protest or action.” 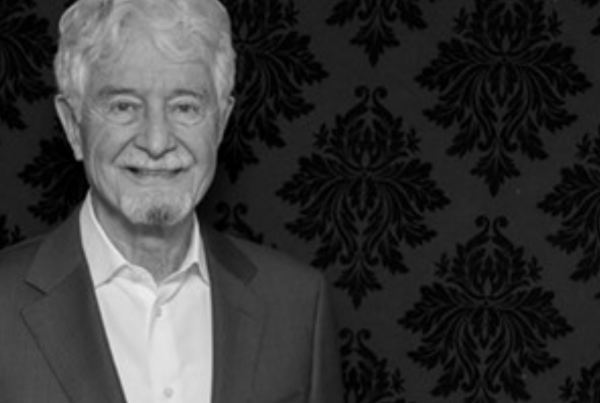 Learn From an Expert: Leo McGrady, Q.C., Discusses Civil Disobedience in ‘An Age of Protest’

As part of the Talk Rights Project, the CCLA spoke with Leo McGrady about how…