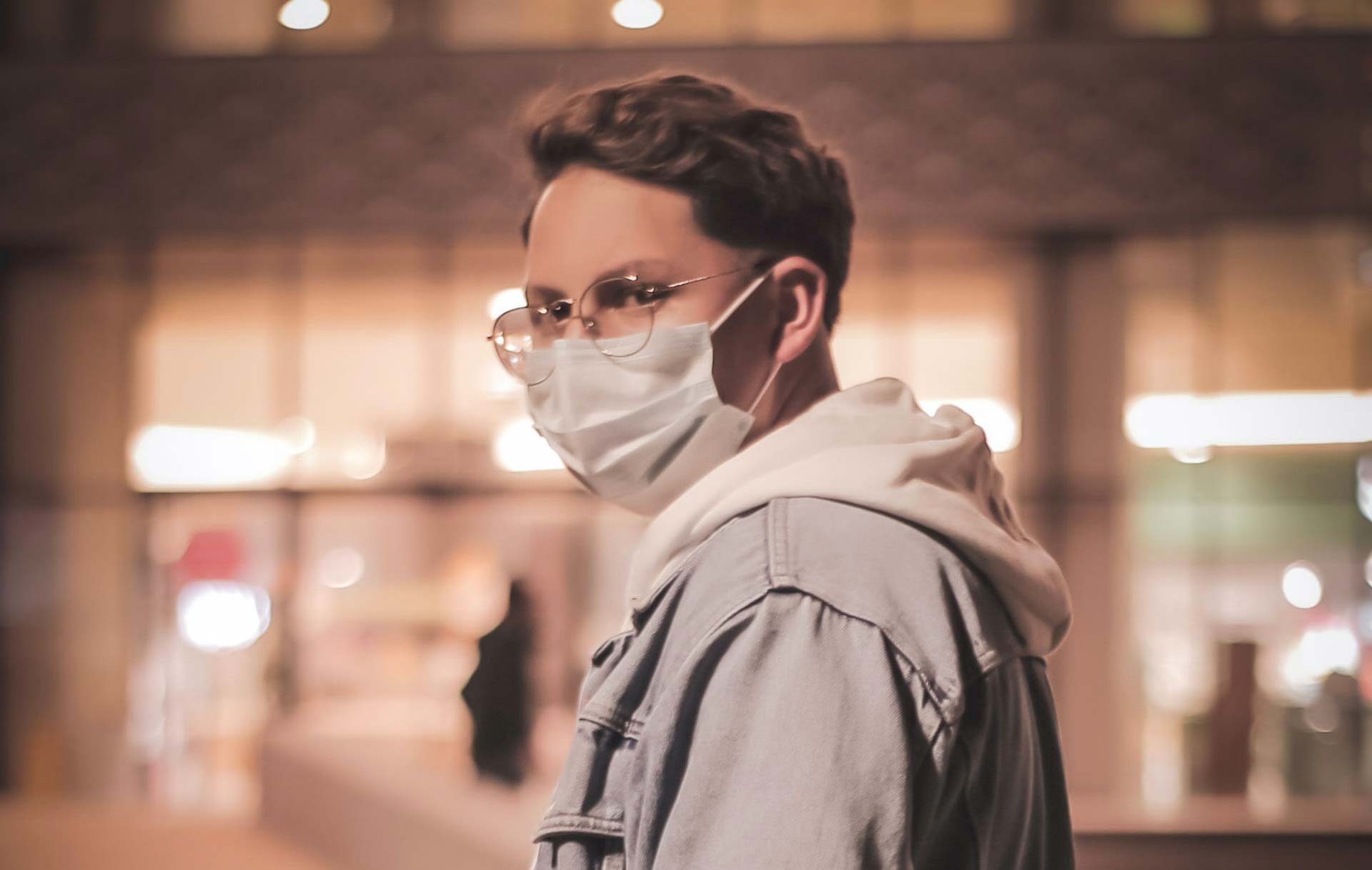 “On January 6th , when Premier Legault announced the curfew measures, the province of Quebec reported 2519 new infections, 46 new deaths, a total of 1380 people in hospital and 202 people in the ICU. According to the latest data from the province, from March 14, we are shown 594 new cases, 2 deaths, 553 hospitalizations and 96 people in ICU. These drastic decreases in case counts do not justify a continued curfew,” charged Cara Zwibel, Director of the Fundamental Freedoms Program with the Canadian Civil Liberties Association.

“The crisis that prompted the curfew has subsided. The curfew is a dangerous incursion on civil liberties because it grants police the power to stop and question anyone outside past a certain time of day,” Zwibel continues.

“It is time to end the curfew and restore the most basic freedoms in Quebec – the freedom for people to leave their homes without being questioned by police about who you are and where you are going,” said Zwibel.

Read the full letter we sent to the Quebec Premier here.