Ontario’s highest court handed advocates a significant victory today, finding that the sex offender registration schemes in both Ontario and Canada discriminate against individuals with a mental illness.

In G. v. Ontario (Attorney General), the Ontario Court of Appeal was asked to look at the provincial and federal sex offender registries and consider whether it is appropriate that those registries include individuals found “not criminally responsible” of sexual offences as a result of a mental disorder (“NCR accused”). The evidence before the Court showed that while a person found guilty of a sexual offence has multiple “exit ramps” to avoid registration or get off the sex offender registry, it is much more difficult for an NCR accused to do so – they have far fewer “exit ramps” available to them.

The facts in the case were compelling: the appellant, G, was convicted of two sexual offences in respect of his wife at the time. The charges arose out of incidents that occurred when G was in a manic state brought on by bipolar affective disorder. Prior to the incidents, G had no history of mental illness and no criminal record, and while his wife involved the police at the time to ensure her safety, she was generally supportive of G and understood his acts were a result of his mental illness. After the Court’s finding that G was not criminally responsible, he lived in the community under terms dictated by the Ontario Review Board (ORB). He was later absolutely discharged and had been continuing to receive treatment and take medication. As the Court of Appeal noted “The appellant has not been under the authority of the ORB for 15 years. There is no suggestion that, in those 15 years, the appellant has engaged in criminal activity, much less criminal activity involving sexual misconduct. By all accounts, he lives a law-abiding and productive life.” For the appellant, his status on the sex offender registries was a source of significant stress and concern.

In 1991, Canada’s Parliament reformed our criminal law to recognize the unique needs and circumstances of people who commit criminal offences as a result of a mental disorder. The law replaced indefinite detention with treatment and established a system of provincial expert review boards to consider the appropriate disposition for an NCR accused, including whether and when they could be “absolutely discharged” and no longer under the criminal law’s jurisdiction. The approach recognizes that those who commit offences as a result of mental illness are not morally culpable and that their need for treatment must figure prominently in any decisions that affect their liberty. Several years later in 2000, Ontario’s government enacted its sex offender registration law (Christopher’s Law) and the federal government followed suit in 2004. Both of these laws require registration of individuals who have committed certain sexual offences, regardless of whether they were convicted after being found guilty, or found not criminally responsible. Significantly, those found guilty may be absolutely discharged by the sentencing judge, in which case there is no conviction and no requirement to register (the first “exit ramp”). Further, even those convicted may be able to apply for a pardon or record suspension and get off the registry earlier than would otherwise be possible (the second “exit ramp”). Neither of these avenues is open to an NCR accused. In fact, even after an NCR accused has been absolutely discharged by the Review Board, they may remain on the registry for many years, or for the rest of their lives. The Appellant, CCLA and other interveners argued in this case that this amounts to discrimination and should be struck down. Fortunately, the Court of Appeal agreed.

The Court recognized that despite the important goals of sex offender registration legislation, there was no explanation for why those found guilty fared better than those found NCR. The key difference between the two groups was a mental illness or disability, a prohibited ground of discrimination under s. 15(1) of the Charter. As a result, the Court found that the registration schemes are unconstitutional as applied to NCR accused who have been absolutely discharged by a Review Board. However, in what has become a far too common practice, the Court suspended the declaration of invalidity for twelve months to allow the two governments to determine how to address the issue. CCLA will keep monitoring this issue.

You can read ONCA’s decision here and our factum here. 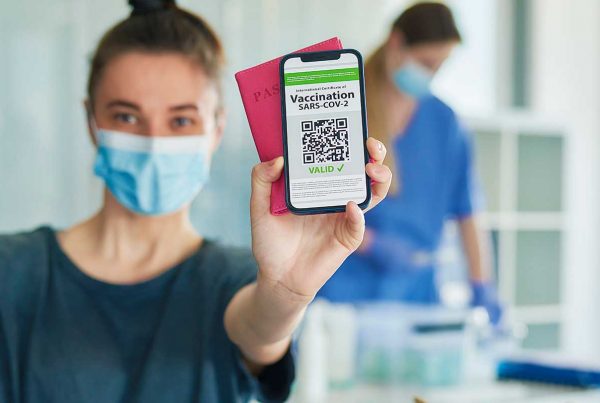 CCLA to Minister: Choosing not to be vaccinated should not disentitle you from employment insurance 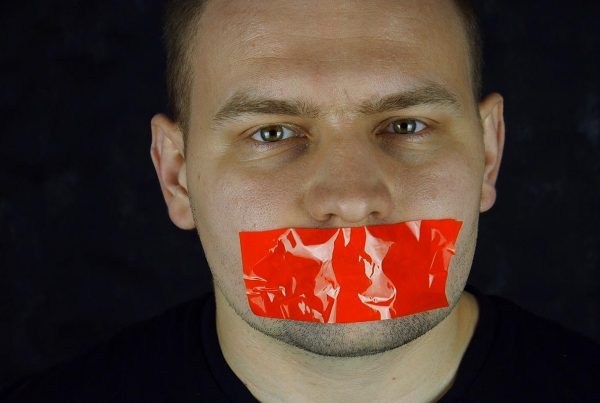 The Supreme Court of Canada has released its decision in Ward v. Commission des droits…