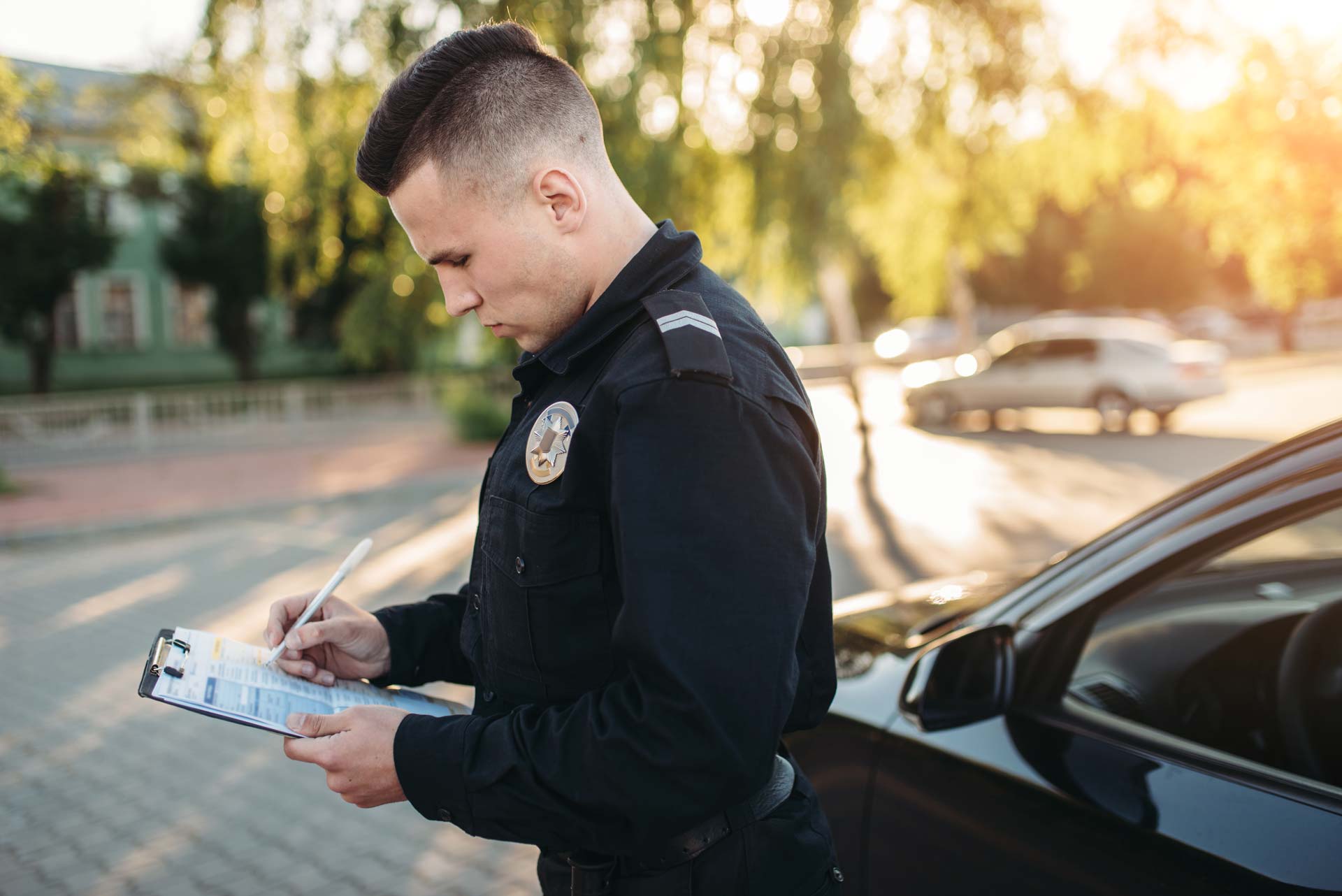 Pandemic Policing Has Taken a Punitive Turn in Ottawa

Being a mature democratic country with a constitutional bill of rights means that instant, mass behavioural modification, no matter the circumstances, is impossible. The democracy will render divergent views. Unanimity may be plausible in a country accustomed to tyrannical orders. But not Canada. Trying to police our way out of this pandemic is unimaginative, sometimes unconstitutional, and ineffective.

When rules don’t make sense, people stop listening to those in authority.

When laws are unworkable or indecipherable, people ignore them.

When enforcement is unfair and arbitrary, people become less compliant and more defiant. They focus less on trying to obey the rules, and think more about trying not to get caught.

In a few short weeks we have seen sweeping restrictions on our liberty, new laws, steep fines, new enforcement powers. Most of us have, to date, been willing to give up an enormous amount of freedom at governments’ request. Lives are at stake; we are all pitching in.

By all appearances, though, many of us are about to enter into a new phase of citizen-government relations. Pandemic policing has taken a punitive turn. In Ottawa this past weekend, the Ottawa Police Service didn’t ticket or charge anyone for a COVID offence. But the Ottawa bylaw officers were out in force. Luke was out for a walk with his two kids – 11 months and 4 years old – when he was given an $880 ticket for walking on the grassy area instead of the park path. Never mind that he had moved over there to maintain an appropriate distance from the other park users. No warning, just a fine. Another man was fined as he walked his dog alone in a park. Yet another was kicking a ball around with his kid in a grassy patch by his house. He wasn’t even sure he was in a park. He tried to ask the bylaw officer who approached him, but got a ticket instead of an answer.

These are not the acts of people flagrantly defying clear rules and endangering public health. There were no mass gatherings, no parties, no barbeques. These are people trying to navigate our strange reality and live within the new norms. They are trying to follow public health guidelines and do the right thing. In other words, these are people doing exactly what we want people to do.

And when a public health approach is rejected in favour of a law enforcement approach, the individuals that feel the brunt of the punitive measures are those that are at most risk in the first place. Those who live on the streets, those struggling with mental health or addictions, those who are visibly different.

Issuing $750 fines to the homeless, as happened recently in Hamilton, will not help us “plank the curve”. It will, however, drive those people into darker corners of our cities, where they will be even further from the help that they need.

To their credit, the Canadian Association for Chiefs of Police have clearly stated that “At this time, police efforts are primarily focused on public information and education; the ability to enforce is viewed as a secondary consideration in most cases. [E]mphasis is being placed on education to ensure compliance. Enforcement is generally considered as a last resort and is likely to be focused on repeat offenders.” The challenge will be, as the days turn to weeks and the weeks turn to months, ensuring that this resolve flows through into actions and that it does not wane. It will also be a challenge to ensure that our elected leaders share these priorities. The bylaw officer that ticketed Luke agreed that he was not near anyone or playing with anything in the field, but said that they still had to fine him as they were “under a lot of pressure to issue tickets.”

The only way through this is with a robust, democratic, public health approach. Elected leaders frustrated with public behaviour should be more self-critical than finger-wagging. Our leaders need to lead better, by better example, through better advocacy, not by wielding powers to punish for heretofore benign behaviour. Evidence-based decision making. Public education of causes, effects. Social supports. More education. More supports. More carrots than sticks. Maybe some economic supports will have strings attached, incentivizing evidence-based pro-public health conduct. And so on. It is exhausting. At times frustrating. But welcome to our new reality.

The new rules we are living under need to be strictly necessary, proportionate and rational. They need to be clearly and consistently explained to the population. Then re-explained. Leaders need to be clear, firm, patient and understanding – even in the face of an evolving pandemic. Restrictions on liberty need to be grounded in law. And any punitive enforcement measures need to be exercised with restraint, reserved as an absolute last resort.

Public trust wanes when we feel police and politicians are more concerned about quotas than safety. And now more than ever we need to preserve the democratic trust and good will, not squander it.