On September 16, 2022 over 70 criminologists, social scientists, legal experts and civil society organizations released a letter responding to a recent article on “prolific offenders”, dismissing it as factually inaccurate and misleading. The text of the open letter, co-authored by Nicole Myers and Abby Deshman, is below. Many thanks to those who provided comments and edits on early drafts. If you would like to add your name to the letter please email adeshman@ccla.org.

Experts’ Open Letter in Response to a Recent CBC Article

On September 15, 2022 a CBC article claimed that “experts” support handing out “longer jail sentences” in order to reduce crime and respond to “prolific offenders”. As experts in criminology, sociology, and law we feel it is our obligation to clearly and decisively reject this assertion. Decades of research from Canada and comparable jurisdictions like the United States, United Kingdom and Australia has shown that longer prison sentences do not reduce crime.

The following points, all supported by a wealth of peer-reviewed academic research, directly contradict explicit assertions and implicit assumptions in the article:

By the Canadian government’s own measures crime in Canada generally, and in British Columbia specifically, is at historic lows. Despite this, over the past few months there has been an ongoing public discussion in British Columbia about a perceived rise in crime and the role of the criminal justice system. The British Columbia Assistant Deputy Attorney General, in a detailed response to public concerns, called attention to the negative impact of “uninformed or inaccurate public statements.” It is ironic, and deeply concerning, that an article that quotes this very statement would then go on to propagate so-called “expert” information that is, quite simply, false.

In short, prisons and lengthy prison sentences do not prevent crime and are not the means to achieve community safety. Individuals experiencing poverty, mental illness, the criminalization of drug use, and/or homelessness are among the communities that are often subjected to the most intense scrutiny and surveillance by police, making them far more likely to be arrested. Most crime in Canada is related to property offences, administration of justice charges (such as not complying with a court order), and drug-related activity, all of which tend to be tied to structural factors which could be better addressed through other means. Increasing reliance on the criminal legal system and prisons to respond to the crises of inter-generational trauma, homelessness, substance use and the drug toxicity crisis, and the failure of our mental health system will only exacerbate the underlying problems.

Union of BC Indian Chiefs 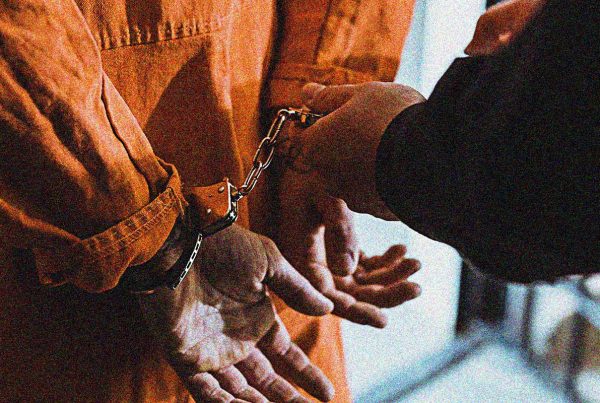 New Report Released: Ontario Deaths in Custody on the Rise

Despite a declining provincial custody population, deaths in custody in Ontario are increasing at an…