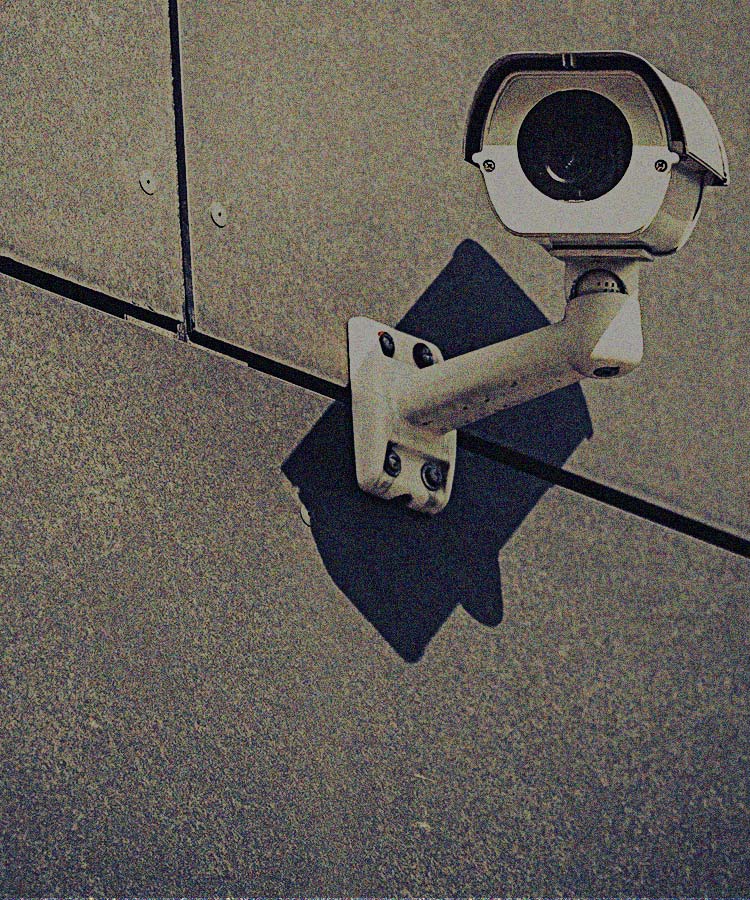 The United Nations International Covenant of Civil and Political Rights (ICCPR) attempts to ensure the protection of civil and political rights. It was adopted by the United Nations’ General Assembly on December 19, 1966, and it came into force on March 23, 1976. The International Covenant on Economic Social and Cultural Rights, the Universal Declaration of Human Rights, and the ICCPR and its two Optional Protocols, are collectively known as the International Bill of Rights.

The ICCPR recognizes the inherent dignity of each individual and undertakes to promote conditions within states to allow the enjoyment of civil and political rights. Countries that have ratified the Covenant are obligated “to protect and preserve basic human rights… [and] “compel[ed] to take administrative, judicial, and legislative measures in order to protect the rights enshrined in the treaty and to provide an effective remedy.” There are currently 74 signatories and 168 parties to the ICCPR.

The unifying themes and values of the ICCPR are found in Articles 2 and 3 and are based on the notion of non-discrimination. Article 2 ensures that rights recognized in the ICCPR will be respected and be available to everyone within the territory of those states who have ratified the Covenant (State Party). Article 3 ensures the equal right of both men and women to the enjoyment of all civil and political rights set out in the ICCPR.

The rights protected under the ICCPR include:

Article 4 of ICCPR allows for certain circumstances for States Parties to derogate from their responsibilities under the Covenant, such as during times of public emergencies. However, State Parties may not derogate from Articles 6, 7, 8 (paragraphs I and 2), 11, 15, 16 and 18.

There are two optional protocols to the ICCPR which gives additional human rights protections.

This protocol allows victims claiming to be victims of human rights violations to be heard. The Human Rights Committee (Committee), which is established by the Covenant, has the jurisdiction to receive, consider and hear communications from victims. The first Optional Protocol came into force with the Covenant. There are currently 35 signatories and 115 parties to this protocol.

This protocol aims to abolish the death penalty. It was entered into force on July 11, 1991 and it currently has 37 signatories and 81 parties.

Article 2(2) of ICCPR provides that State Parties are to take the “necessary steps…. to adopt such laws or other measures as may be necessary to give effect to the rights recognized in the present Covenant.” Countries that have ratified the ICCPR must takes steps in their own jurisdictions to recognize the acceptance of this international covenant because, in “international law, a signature does not usually bind a State. The treaty is usually subject to a future ratification, acceptance, approval or accession.” In Canada, the accession process involves a series of reviews and consultation by the federal government and followed by a tabling of the treaty in Parliament.

In addition to State Parties’ formally adopting and recognizing the ICCPR in their jurisdiction, Article 28 of ICCPR provides for a Human Rights Committee (Committee) to be established for monitoring the State Parties’ implementation of the Covenant. State Parties are required to submit reports to the Committee for review, on measures used to adopt and give effect to the rights enshrined in the ICCPR.

As mentioned above, the First Optional Protocol allows victims of human rights violation to be heard by the Committee. However the ICCPR also provides in Article 41 that a State Party who claims another State Party is not fulfilling its obligations to implement ICCPR, may make written submissions to the Committee for consideration. Also, non-governmental organizations (NGOs) may also participate in ensuring that values under the ICCPR are protected by submitting ‘shadow reports’ and highlight areas for consideration by the Committee.