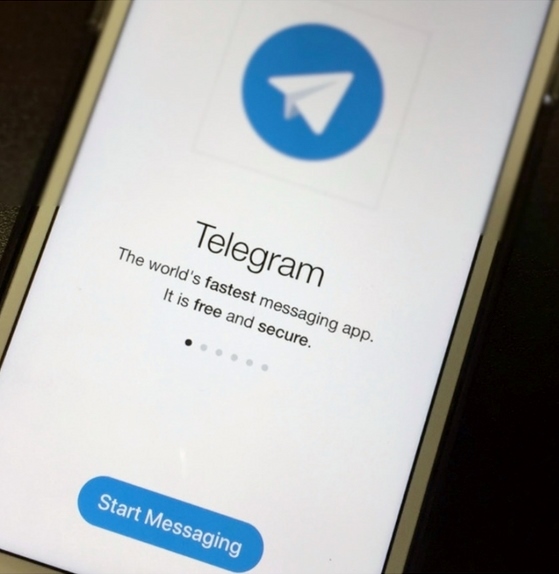 Crack-Down on Freedom of Expression in Russia Threatens Online Anonymity

Telegram is a cloud-based instant messaging service with more than 120 million users worldwide.

On 12 December, 2017, a Moscow court upheld a ruling to fine Telegram 800,000 rubles (USD 13,592) for failing to comply with a request from the Russia’s Federal Security Service (FSB) to reveal codes that would compromise the privacy of communication between users.

“This is now a key privacy versus national security issue. Encryption has now become the gold standard of internet communications,” says Pavel Chikov, the Executive Director for Agora, which represents Telegram in court.

“After Telegram the FSB may come for WhatsApp, Viber, iMessage, Signal, FaceTime, etc. All IT-companies will face the choice – to betray their users’ privacy and hand sensitive information to the authorities or to be blocked and kicked out of the country. Russia is going to set such a threatening precedent, which needs proper reaction from the global community,” adds Chikov.

On 14 December, 2017 Agora sent an urgent appeal on the issue on behalf of Telegram to the UN Special Rapporteur on the promotion and protection of the right to freedom of opinion and expression.

On 19 December, 2017, the International Network of Civil Liberties Organization (INCLO), of which Agora is a member, wrote to the same UN body in support of Agora’s appeal to express their solidarity with the Russian-based organization, stressing their concern that such excessive interference with the freedom of expression by the Russian authorities represents a serious threat to the online anonymity.

According to the Agora report “Russia under surveillance 2017: How the Russian state is setting up a system of total control over its citizens”, over the past 10 years the Russian courts have granted more than 98% of requests for permission to wiretap the telephone calls or to intercept information from communication channels.

INCLO’s recent report ‘Surveillance and Democracy: Chilling Tales From Around the World’ demonstrated widespread anxiety that intelligence gathering may be harming democracy itself, weakening democratic processes and institutions in countries that have only recently emerged from more authoritarian systems and abusive surveillance regimes. 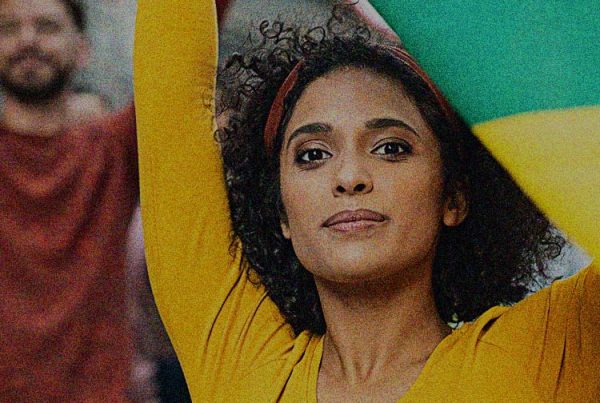