The class action targets strip searches in situations where they are clearly illegal and unnecessary, such as suspicionless strip searches upon release from prison. In 2001, the Supreme Court of Canada called strip searches “one of the most extreme exercises of police power” and “inherently humiliating and degrading” (R. v. Golden, 2001 SCC 83, at paras. 89-90). Federal legislation restricts when these highly invasive searches can take place – restrictions that have not been heeded within Canada’s prisons.

The Statement of Claim describes the experience as follows: “The class members were forced to remove all of their clothing, bend over, spread open their buttocks, manipulate their genitalia, remove soiled tampons, and cough while squatting naked in front of others. All of their bodily orifices were inspected.”

Michael Farrell, one of the two class representatives, is a 51-year-old father and grandfather. He said: “It is so awful to be forced to strip naked, bend over, and let people inspect every inch and crevice of your naked body. It’s worse when you know it is unnecessary.”

”When I’m strip searched I relive the horrors of sexual abuse I’ve suffered.

Kim Major, the other class representative, is a 55-year-old mother of four. She said: “When I’m strip searched I relive the horrors of sexual abuse I’ve suffered. It is truly devastating, especially for many women.” Kim was first imprisoned in her 50s. “I was raised in a great home and had a good career before my life went south. This could happen to you or your kids, you never know.”

Kent Elson is co-counsel for the class. He said: “This case should be a wake-up call for prisons – they will be held accountable for breaking the law.” He noted that illegal strip searches make the public less safe. “They psychologically scar prisoners, making rehabilitation harder and reoffending more likely.”

Abby Deshman is co-counsel for the class and a Program Director with the Canadian Civil Liberties Association. She said: “Strip searches are incredible intrusions on individual liberty. They must be clearly authorized and governed by law. That is not happening here.” 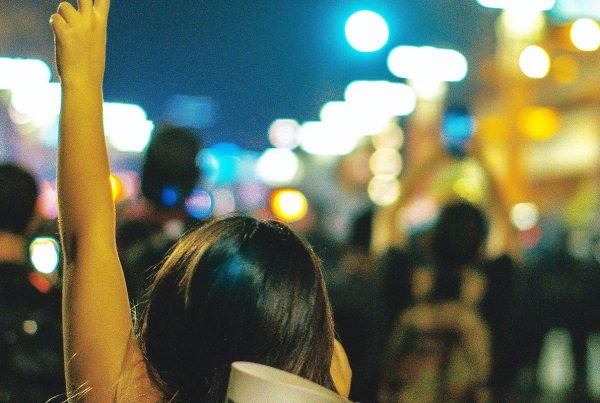