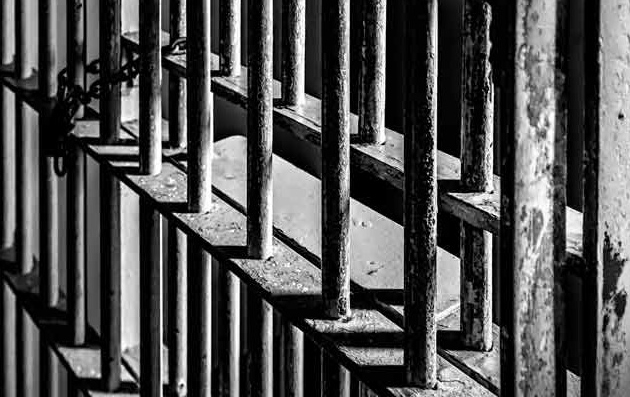 TORONTO, Ont. – In a victory for civil liberties, Associate Chief Justice Frank Marrocco of the Ontario Superior Court struck down Canada’s solitary confinement laws as unconstitutional, following a three-year challenge by the Canadian Civil Liberties Association (CCLA). The court declared that the current regime’s lack of independent review of decisions to keep inmates in solitary confinement is unconstitutional, and made important findings regarding the harms caused by keeping inmates in solitary confinement. Indeed, the Court recognized that in light of the voluminous evidence mounted by the CCLA, there can be “no serious question the practice is harmful” and that these harmful effects “can manifest in as little as 48 hours.”

CCLA welcomes the decision to strike down the current laws and the court’s recognition of the devastating and potentially permanent harms caused by the practice of solitary confinement as offside responsible medical opinion. These crucial findings by the court were based on important evidence brought by medical professionals in the prisons, and international expert witnesses including the former UN Special Rapporteur on Torture.

Surprisingly in light of these findings, the court did not declare the legislation unconstitutional on any other grounds. The court’s conclusion that there is no need for the other constitutional remedies requested – a ban on solitary for young people, people with mental illness, those who are simply seeking safety, or for prolonged solitary confinement – is, in CCLA’s view, inconsistent with the court’s own findings about the severe dangers of this abhorrent practice. CCLA remains of the view that constitutional standards require a hard cap prohibiting prolonged solitary confinement over 15 days and prohibiting confinement of certain groups. While the regime has been struck down on one ground, its limited conclusions could still prolong the suffering of those vulnerable persons who are currently held in solitary confinement in Canada’s prisons.

CCLA is carefully reviewing the decision and considering next steps.

“This decision to strike down the solitary confinement regime is an important and positive development, but our work is far from over. CCLA has a longstanding commitment to this issue, to  individuals, like Ashley Smith, who have suffered, and to those who continue to be held in deplorable conditions. We will continue to fight and advocate for meaningful and systemic remedies in the federal and provincial/territorial systems, and are prepared to go all the way to the Supreme Court of Canada.”

“Independent review of the placement of prisoners in solitary confinement is long overdue and has been repeatedly called for. The imposition of this kind of oversight is an important step towards bringing the rule of law into our penitentiaries.”

“This is an important step forward in the fight to ensure that people in Canadian prisons are not subjected to brutal treatment that offends our standards of decency.  Solitary confinement has harmed vulnerable people for far too long.”

In addition to Mr. Lisus and Mr. Rosenberg, the CCLA was represented by counsel Larissa Moscu, and Fahad Siddiqui of Lax O’Sullivan Lisus Gottlieb LLP, and Paul Davis and Charlotte-Anne Malischewski of McCarthy Tétrault LLP.