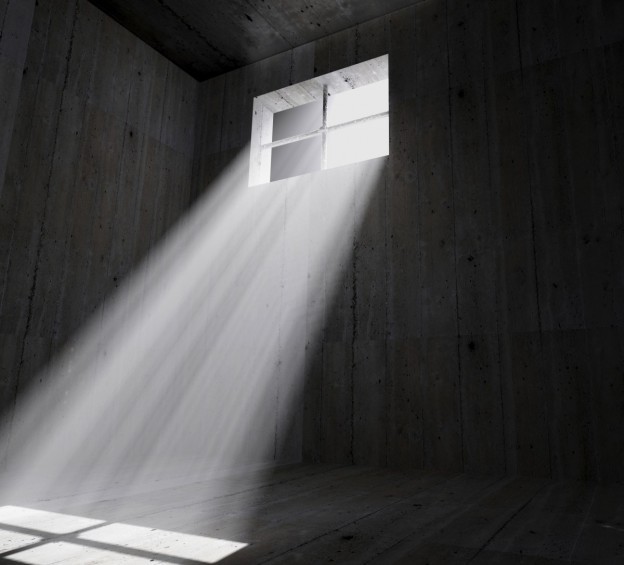 TORONTO, Ont. – On September 11th, 13th, 14th and 15th, the Canadian Civil Liberties Association (CCLA) will be before the court challenging the solitary confinement regime in Canadian federal penitentiaries. The challenge seeks to do so to protect individuals from the severe harms of solitary confinement, in particular young adults, inmates in need of protection, and people with mental health issues.

Canada routinely confines many inmates, including those who have done nothing wrong, in administrative segregation – sometimes for weeks, months, and years – with 22 hours a day in cell and no meaningful human contact. There is no external oversight of these practices. And their toll is unconscionably and irreversibly high.

Canada’s administrative segregation regime infringes individuals’ Charter rights and must stop. This is particularly critical when adolescents, young adults, and those with a mental disorder are confined; when segregation is prolonged; and given the absence of independent authorization for continued segregation.

CCLA will tell the Court this week that it can, and should strike down the impugned provisions of the Corrections and Conditional Release Act.

“The Canadian Civil Liberties Association is calling for an end to the widespread abuse of solitary confinement in federal prisons.  Successive governments have failed to fix the problem, we are now counting on the courts to defend the basic rights of those affected by these devastating practices”.

“Canada’s refusal to acknowledge the harm caused by its reliance on prolonged solitary confinement should trouble all Canadians.  We can and must do better.”

“It is unconscionable and unconstitutional to subject persons with mental health issues, young adults, and individuals seeking safety, to the unethical practices and damaging effects of Canada’s solitary confinement regime.”

The Canadian Civil Liberties Association (CCLA) is a national non-partisan, non-profit organization that works to protect the rights and freedoms of all people in Canada. Its mission is to promote respect for and observance of fundamental human rights and civil liberties, and to defend, extend, and foster recognition of these rights and freedoms. 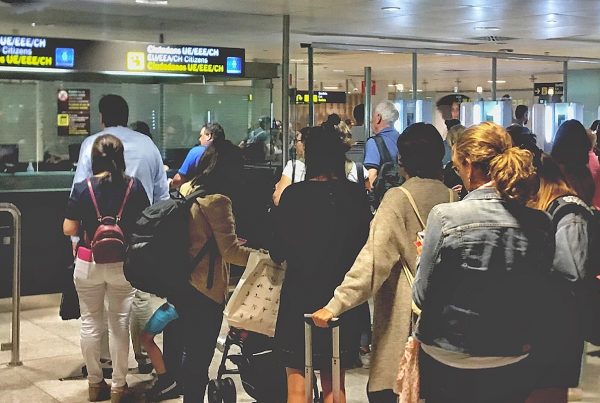