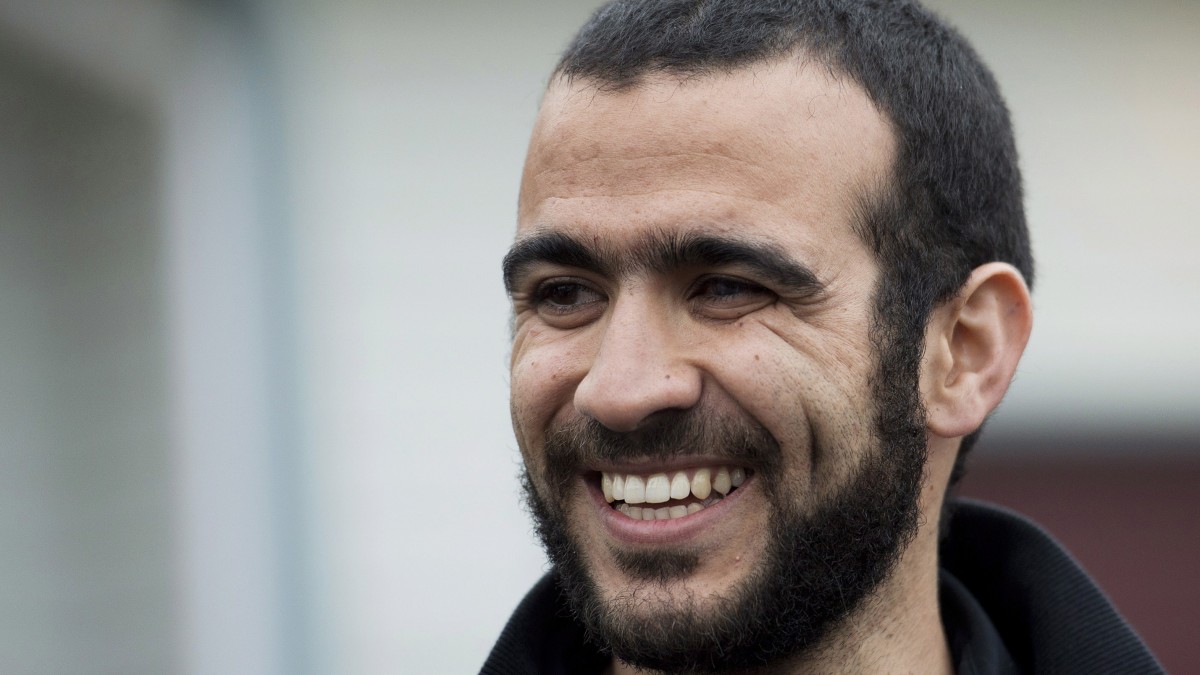 The following is a re-print of an op-ed from the Toronto Star by Adriel Weaver (Goldblatt Partners LLP) on behalf of the Canadian Civil Liberties Association. Adriel served as counsel to CCLA in the 2010 Supreme Court Khadr case. A link to the op-ed in the Star can be found here.

The Canadian government’s recent announcement that it would issue an apology and compensation to Omar Khadr has given rise to considerable controversy.  Much of the discussion and debate has focused on the question of what Khadr did or didn’t do.  But while it’s easy to get caught up in arguments about Mr. Khadr’s own actions, which may never be fully resolved, we cannot afford to lose sight of the issue at the heart of the settlement: what Canadian officials did – and failed to do.

There, the facts are clear.

On several occasions in 2003 and 2004, Canadian officials interrogated Mr. Khadr at Guantanamo Bay.  On one occasion, they did so knowing that Mr. Khadr had been subjected to the “frequent flyer program” – three weeks of scheduled sleep deprivation designed to make detainees more compliant and break down their resistance to interrogation.  They then shared the fruits of those interrogations with U.S. prosecutors.

Those are the facts as found by the Supreme Court of Canada more than seven years ago.  Yet even in the face of those findings, the government of Canada refused to seek Mr. Khadr’s repatriation and instead fought his return.  And while we like to think of Canada as a champion of human rights, it’s worth noting that every other Western democracy not only sought but secured the return of its citizens held in Guantanamo Bay to their own countries.  Canada alone failed to do so.

It’s a legal truism that a right without a remedy is no right at all. The CCLA welcomes the settlement as a necessary step if Canada wishes to maintain that it values, upholds, and adheres to its own laws. The settlement not only compensates Mr. Khadr for the profound abuses and rights violations he endured, but also affirms Canada’s obligation to defend and promote human rights, and to take meaningful steps to admit and redress past wrongs.

As many have pointed out, Mr. Khadr is not the only person to have suffered gross human rights violations in which the Canadian government was at the very least complicit.  This is all the more reason to embrace the settlement. The apology and compensation extended to Mr. Khadr are a hopeful sign of the government’s growing willingness to acknowledge and make amends for the historic injustices it has caused and contributed to.

Those efforts must continue.